Ever wish you could travel back in time to the ancient days of the Olympian pantheon? Ever wonder what might occur if the Greek gods still lived? In my Greek god series of romances, I blend immortal heroes with modern heroines, and watch the sparks fly!

For the Love of a God:


A Recommended Read on Two Lips! 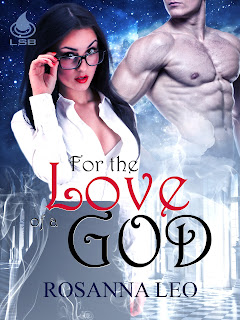 Conservator Maia Douglas is an expert on ancient Greece and its mythology. She would never tell anyone at the museum where she works, but she's always had a secret crush on the mythical Eryx, Greek god of love. There is nothing she loves more than to tend to her favorite statue of him, and her nighttime dreams are filled with luscious images of Eryx making love to her.


One day, the peace at Maia's beloved museum is shattered when a new director arrives. A man who looks exactly like her image of Eryx. As Maia watches, he manages to upset her ordered museum world, at the same time he inflames her with unwanted desire.


Maia does not know that her new boss is actually the god Eryx, disguised as a mortal so he may work in antiquities. Although he is the god of love, he has forsaken his sexual nature because of a curse that has killed any woman he's dared to love. Though he fights it, Eryx is drawn to Maia with a force he's never experienced in a thousand years. But can he convince her of his true identity? And can he protect her from a vengeful goddess who seeks her destruction? 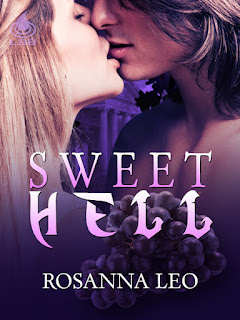 Dionysus, Greek god of wine and theater, is the world’s original playboy. But lately, he has been restless, moody, and he knows something is wrong. His carefree and bacchanal lifestyle is starting to feel like one long string of meaningless, sexual escapades. Even worse, he is suddenly aroused by the idea of marriage. And to top it all off, Josie Marino, the mouthy, disheveled, and eternally annoying woman who serves him coffee at the local bakery, sets him on fire.

Josie, a Toronto baker of Italian heritage, is not looking for love or lust. Especially not with Dionysus Iros, the most aggravating, demanding customer she'd ever had to serve. With his rippling muscles and sexy, knowing eyes, he's obviously trouble with a capital T. Unfortunately, he's also the star of her every X-rated dream. She’s known players like Dionysus before, and one of them almost got the better of her. Josie determines she will not fall for his considerable physical charms, come hell or high water.

But Dionysus turns strangely protective when a sinister character arrives at Josie's bakery, and they can no longer deny their unwanted feelings for one another. They are forced to embark on a bizarre, sexually-charged journey to hell itself, which threatens to either change them for the better, or destroy them. 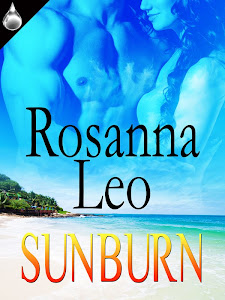 Patience O’Conner is a travel blogger who lives for her work. Her dedication to her readers brings her to the famed Helios Resort in Mexico, a locale that stuns her with its beauty but at which she suffers from some very strange accidents.
Luckily, hunky resort bartender Apollo Delos is always there in the nick of time, a malcontent guardian angel. Apollo stuns Patience again and again with his life-saving abilities, to say nothing of his smoldering looks and apparent desire to keep her alive.
Before long, Patience wonders if there is more to the sexy bartender than mixed cocktails and insane first-aid skills. Something strange is happening at Helios and Apollo doesn’t want to talk about it.
Can Patience open herself up to this enigmatic man, even though she is terrified to be vulnerable again? And can Apollo recover from an eternity of hurt and learn to trust once more? They must both decide before Death comes calling. 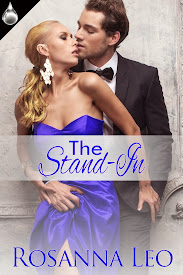 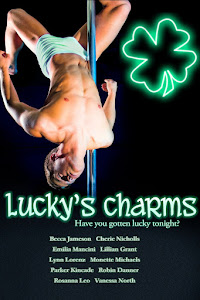 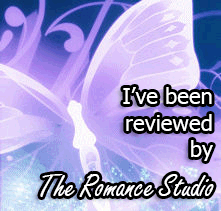